↓
The Wartburg Watch 2019→Uncategorized→Tom Chantry Shows His True Colors and His Supporters Remain Silent. Todd Wilhelm Made Sure the Truth Was Exposed 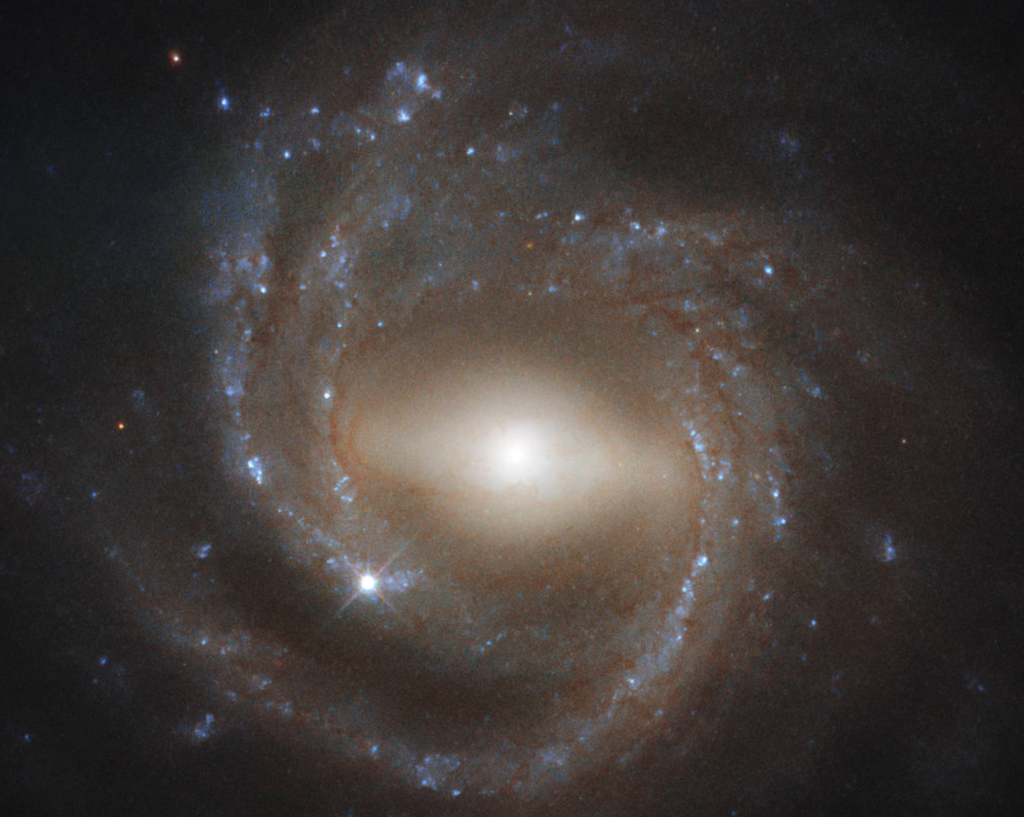 “I wish it need not have happened in my time,” said Frodo.
“So do I,” said Gandalf, “and so do all who live to see such times. But that is not for them to decide. All we have to decide is what to do with the time that is given us.” ― J.R.R. Tolkien, The Fellowship of the Ring

Approximately two years ago, I survived an ordeal when a poorly written letter was sent to my church, community organizations ands my husband’s employer attempting to embarrass us within our social, professional and spiritual communities. Thankfully, the letter was poorly written and all recipients were supportive and sympathetic to us.

The letter accused me of highlighting the documented and despicable activities of two individuals. However, I became convinced this letter was mostly concerned with Tom Chantry. At the time, I was merely following the media reports. Thankfully, Todd Wilhelm returned home to Arizona from Dubai and has diligently followed the trial which resulted in what he and I believed would be Chantry’s inevitable convictions.

Without Todd’s documentation, the serious nature of Chantry’s behavior and ARBCA’s role may not have been widely known within the greater Christian community.

In the past two years, I have received some behind the scenes comments that have made me suspect that the letter writer was still upset over the Chantry coverage. At the same time, I received a number of messages from a few *concerned Reformed leaders* (Chantry’s denomination is ARBCA) that I had no business discussing Tom Chantry’s burgeoning legal woes. I was advised to *act like a Christian* and wait until the authorities had ruled on the charges. After the convictions, I asked one of those leaders what he had to say about the results. He said he had *nothing to say.* What a surprise! We are supposed to stay silent during and after. That day is over.

The attempt to stop the bad press failed and the jury convicted Chantry. On Friday, Chantry will receive his sentence based on his felony convictions of child physical and sex abuse.

Tom Chantry said he thinks the prosecutors should be hung and the judges imprisoned prior his sentencing. 😀

So what does this man of God do while awaiting his sentencing in prison? Well, even after being warned that his phone calls in prison can be recorded unless made to his attorney or medical professional, he decided to insult those *in authority over him.* And…the judge will be exercising that authority by imposing the sentence.

The prosecutor made it known just how unimpressed she is with Chantry. I think you will find the actual document submitted by the prosecutor. It is not your typical, dull, lawyerly tome. 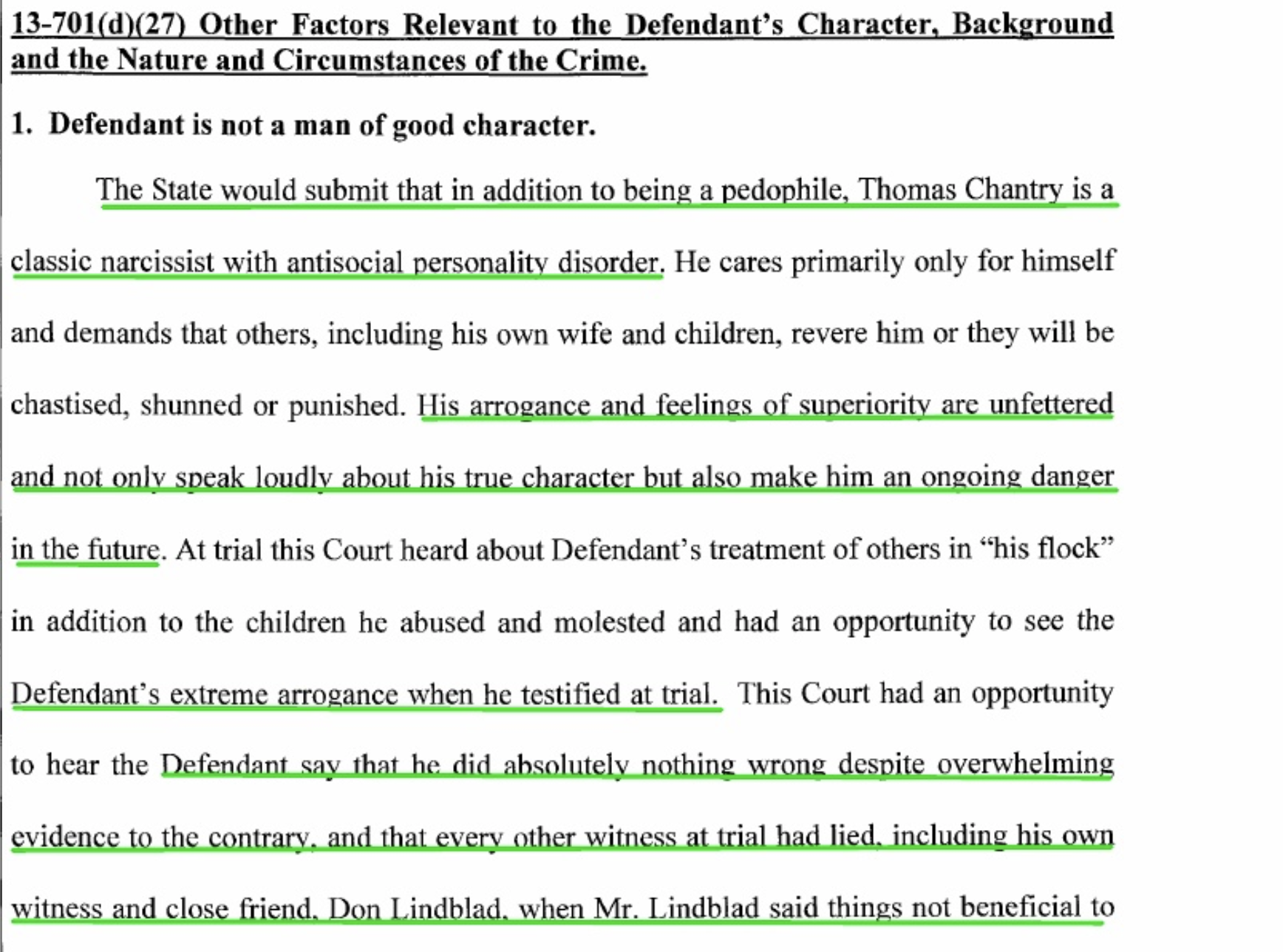 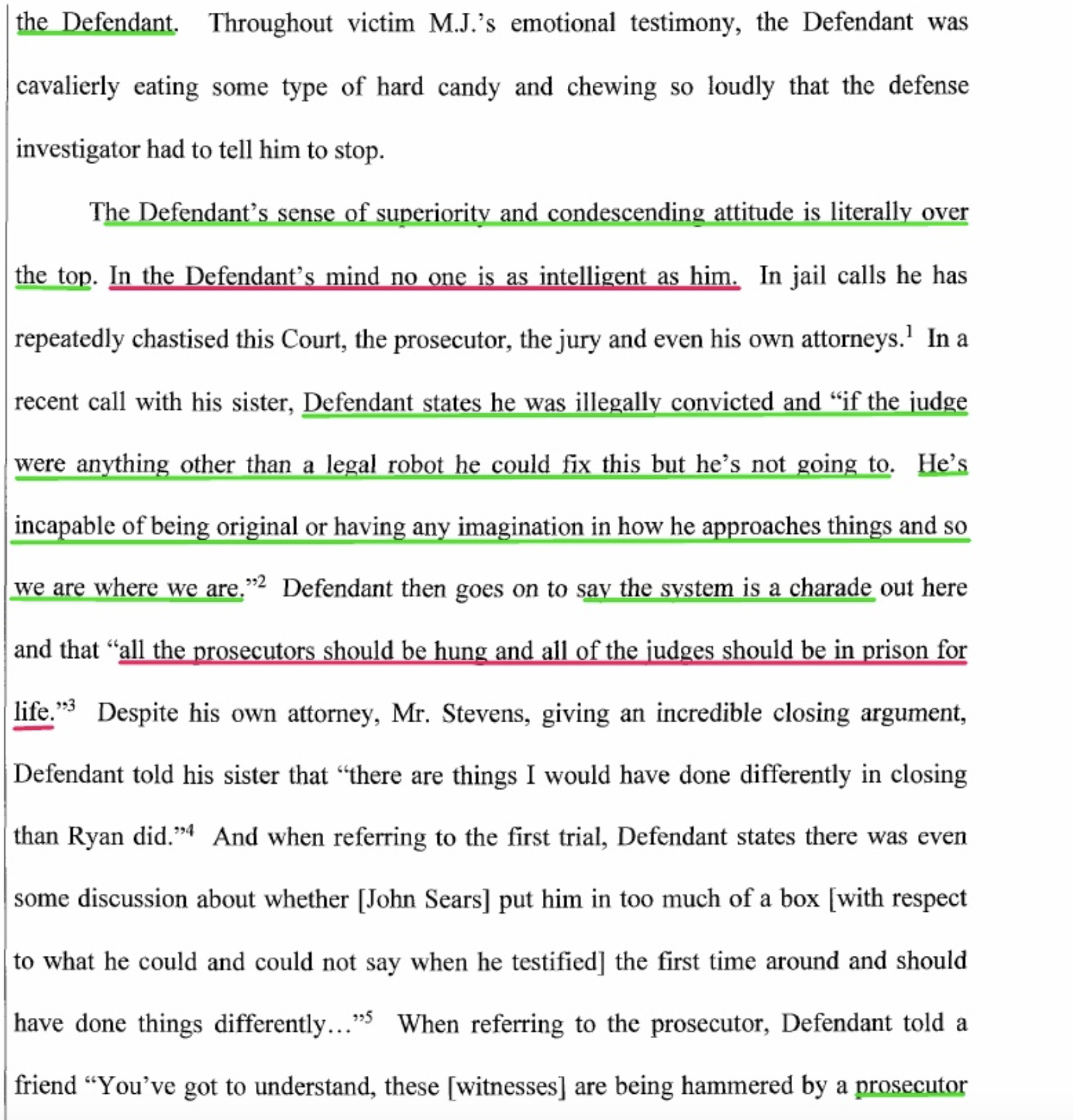 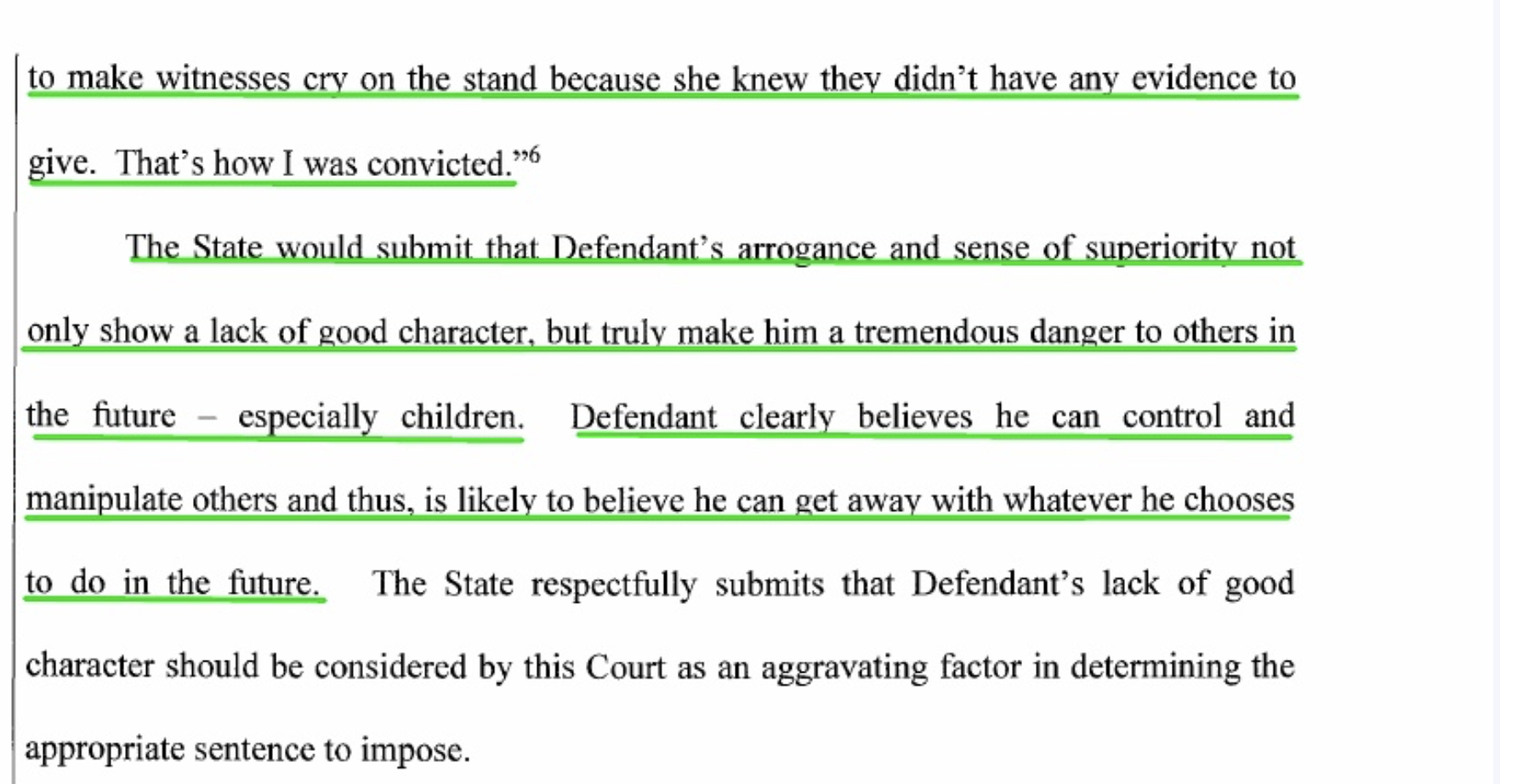 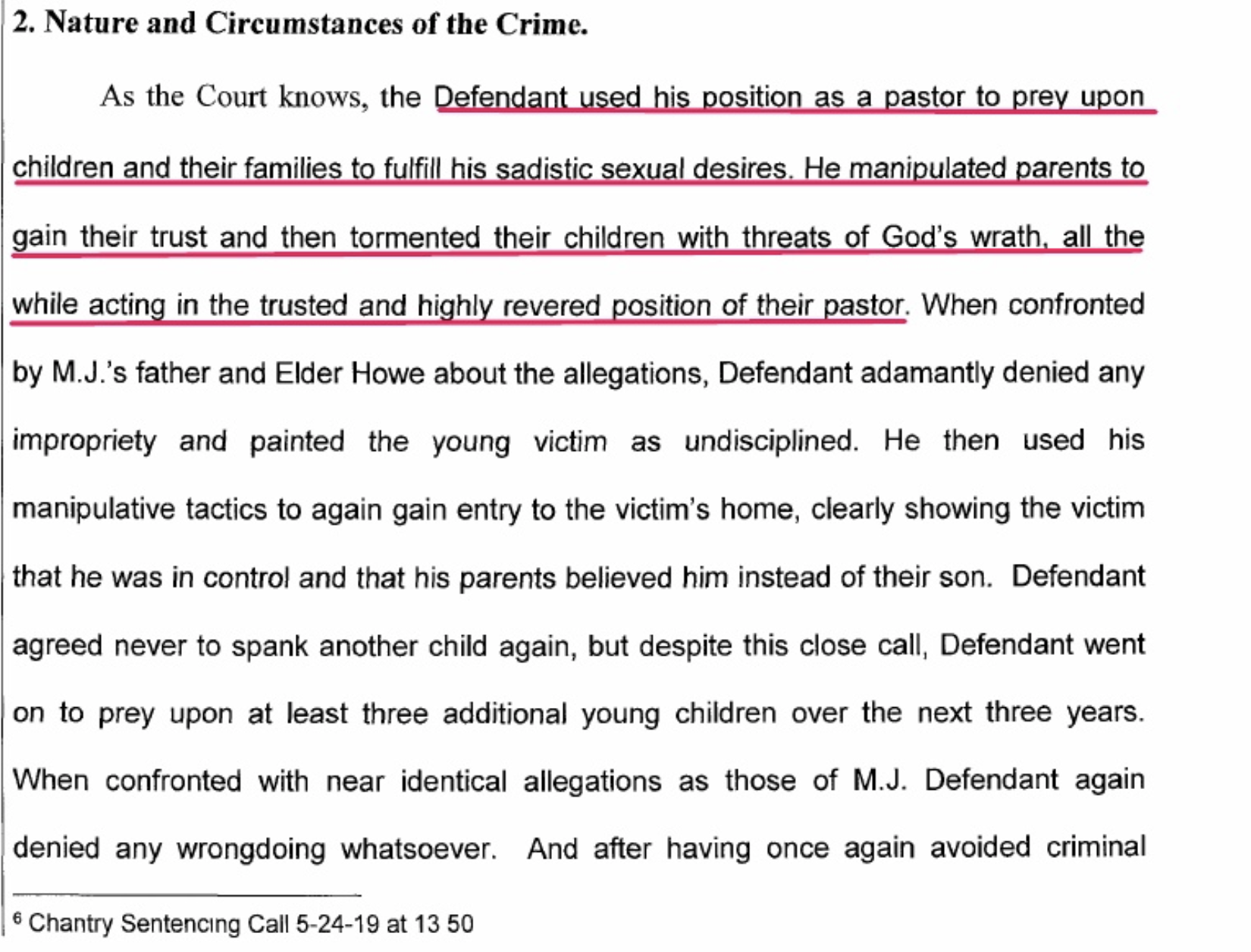 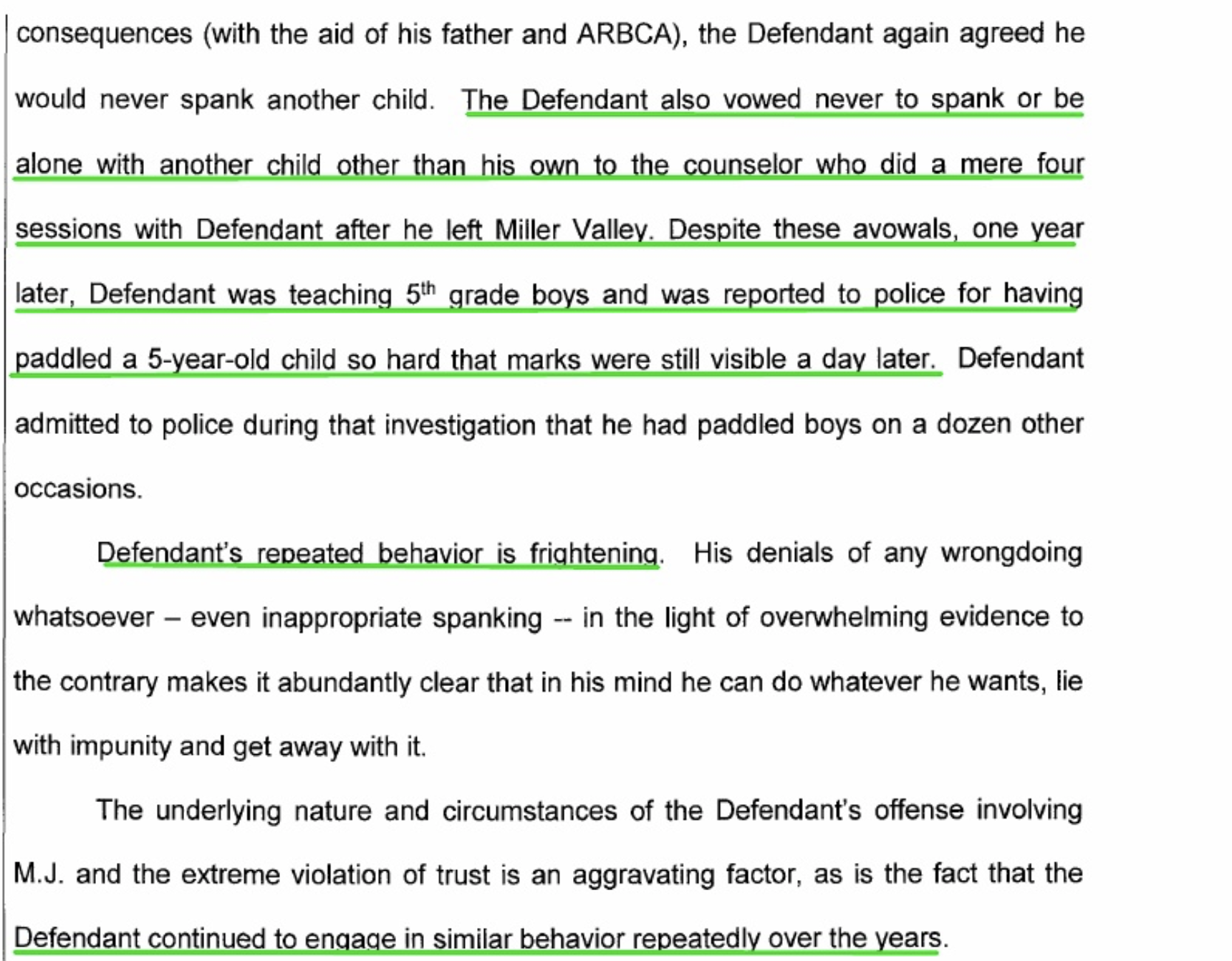 The prosecutor says to throw the book at him at sentencing which means running all the sentences consecutively. I agree with her.

It appears that Tom Chantry is exactly what I believed him to be two long years ago. I wonder if his friends and and the boys in ARBCA will stand by him.

For those of you are are gluttons for punishment, you may *enjoy* reading the letters from 4 individuals asking for leniency by the judge in the sentencing.

Here is the link.

↑
We use cookies to ensure that we give you the best experience on our website. If you continue to use this site we will assume that you are happy with it.Ok